A Team of Dedicated Coaches

Here at Elements Martial Arts Brighton & Hove, we boast some of the best coaches the UK has to offer all under one team, as well as highly knowledgeable instructors, our team of coaches from the top down, actively compete at the highest levels so we can offer you the most updated version of our constantly evolutionary sport. Rest assured whichever class you choose to attend, you will be received by a highly attentive and supportive instructor. 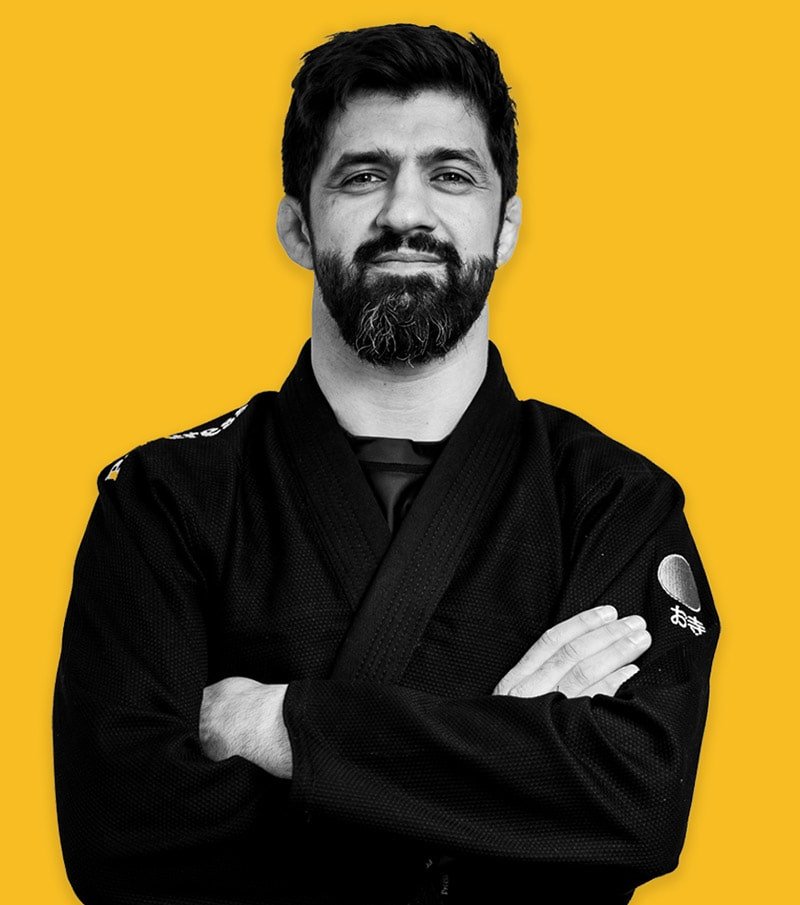 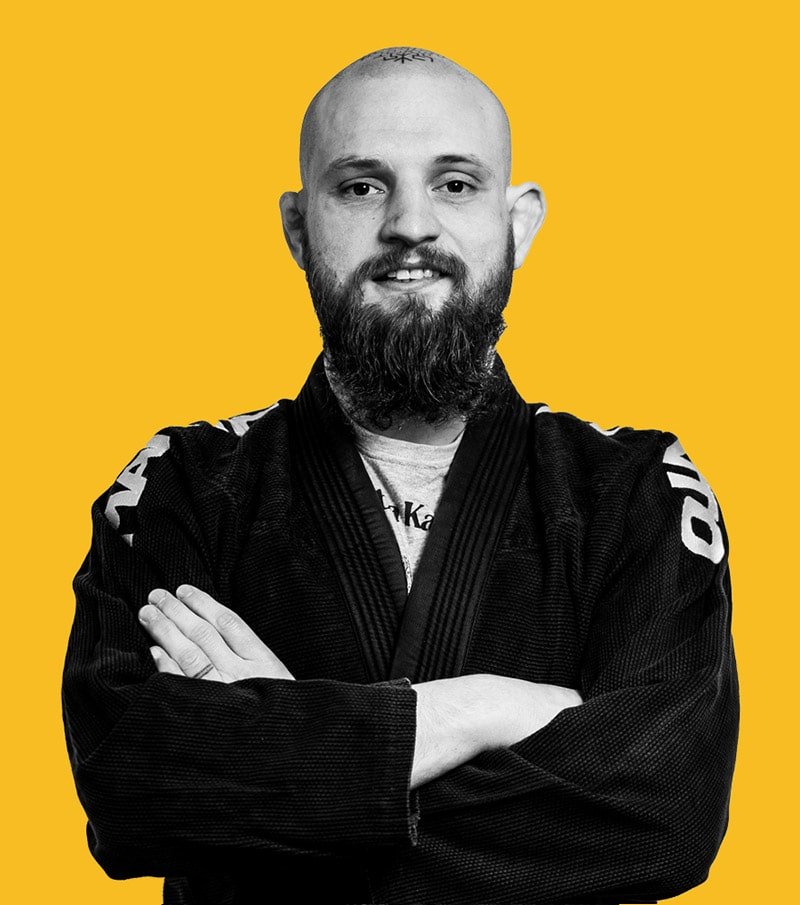 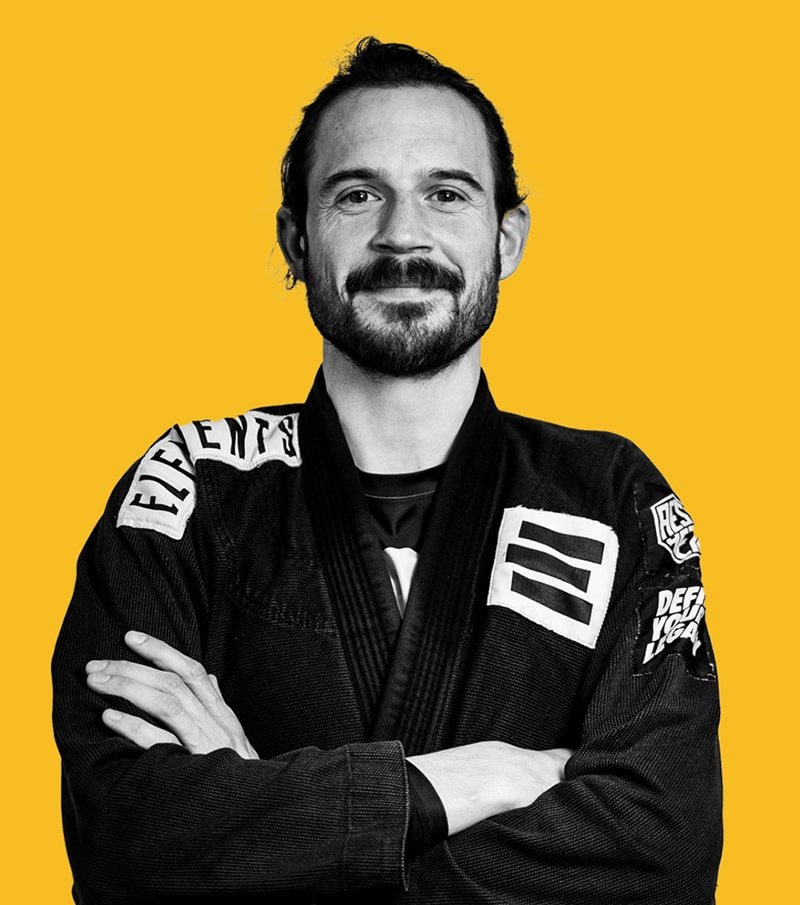 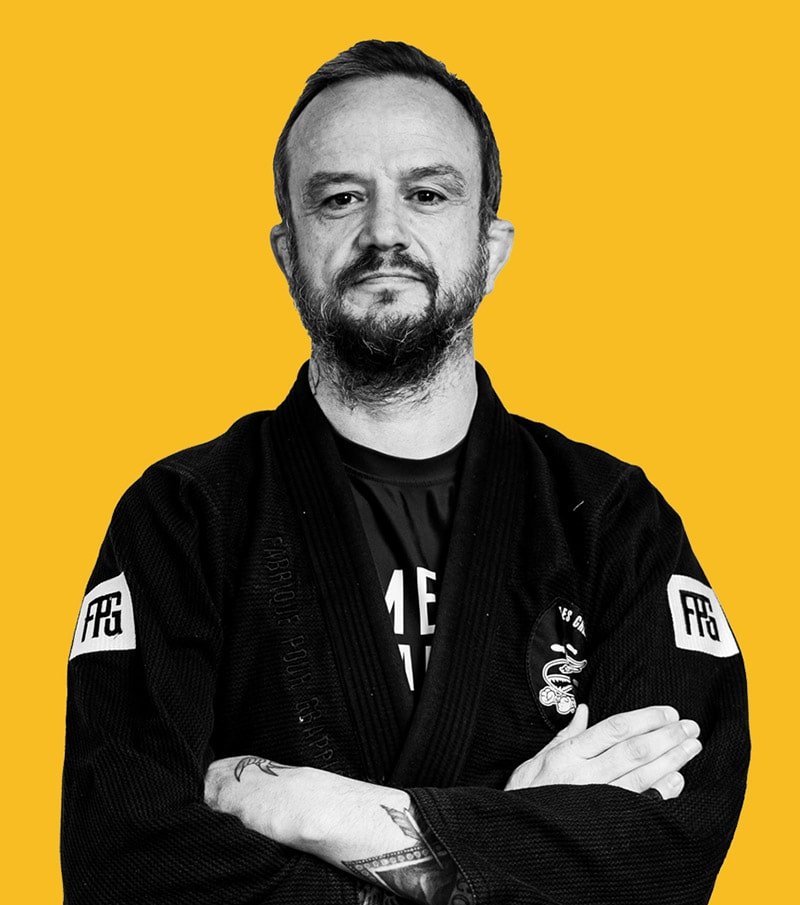 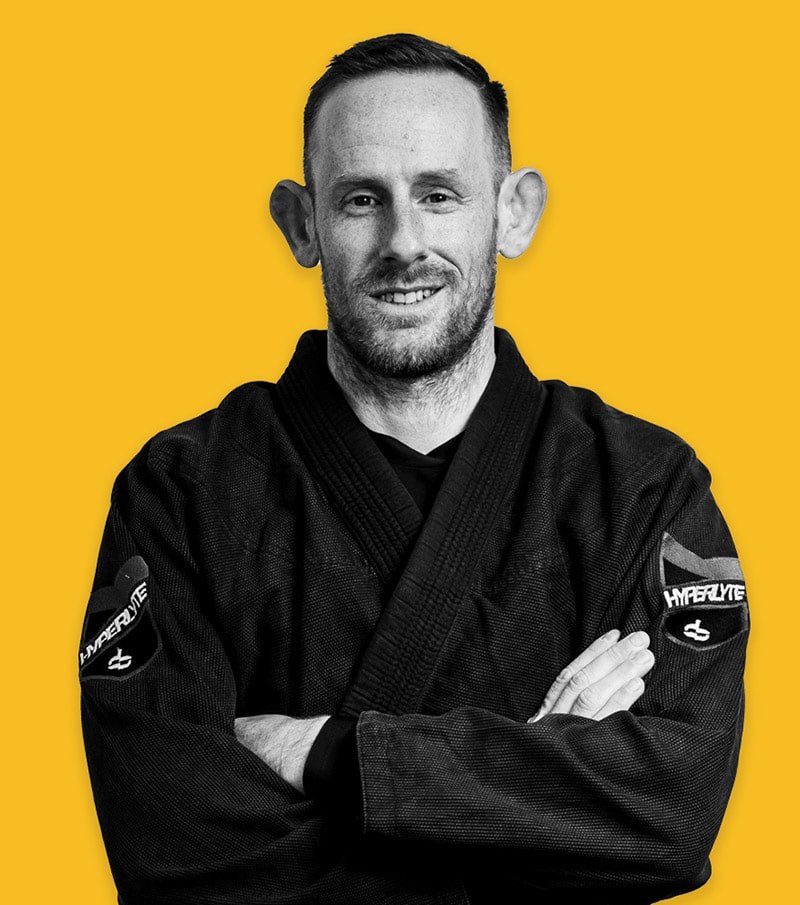 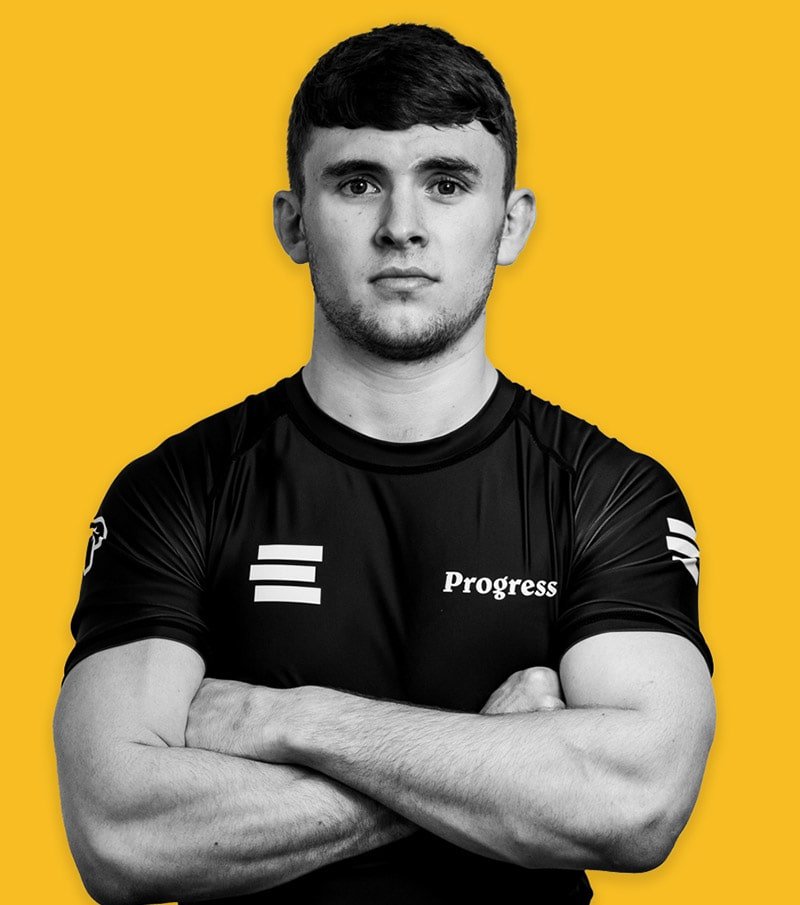 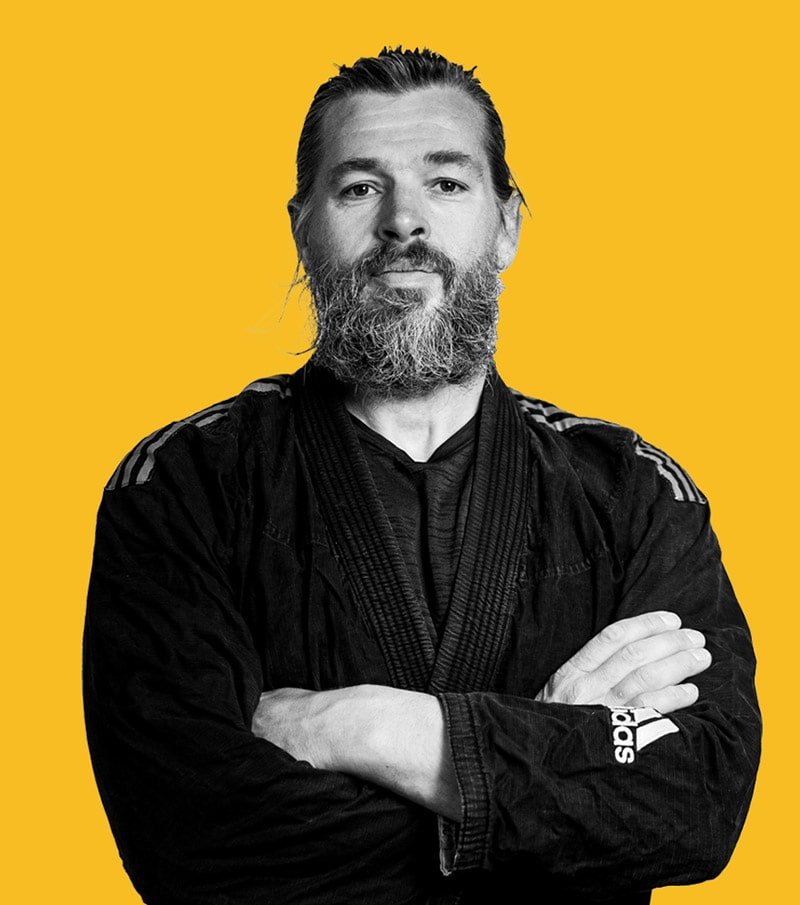 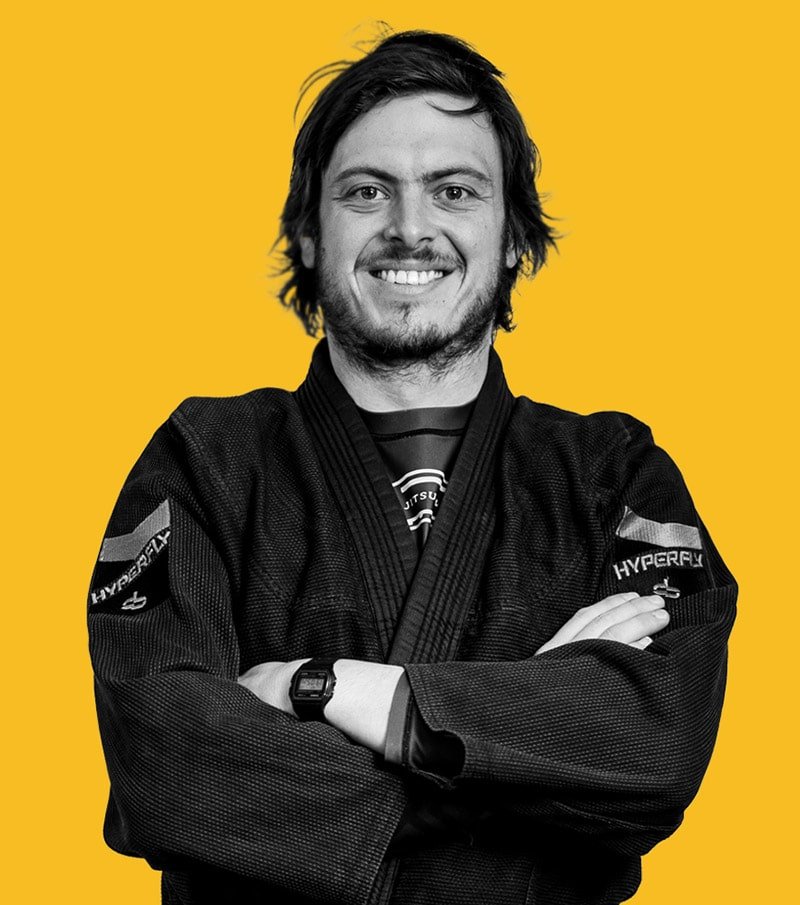 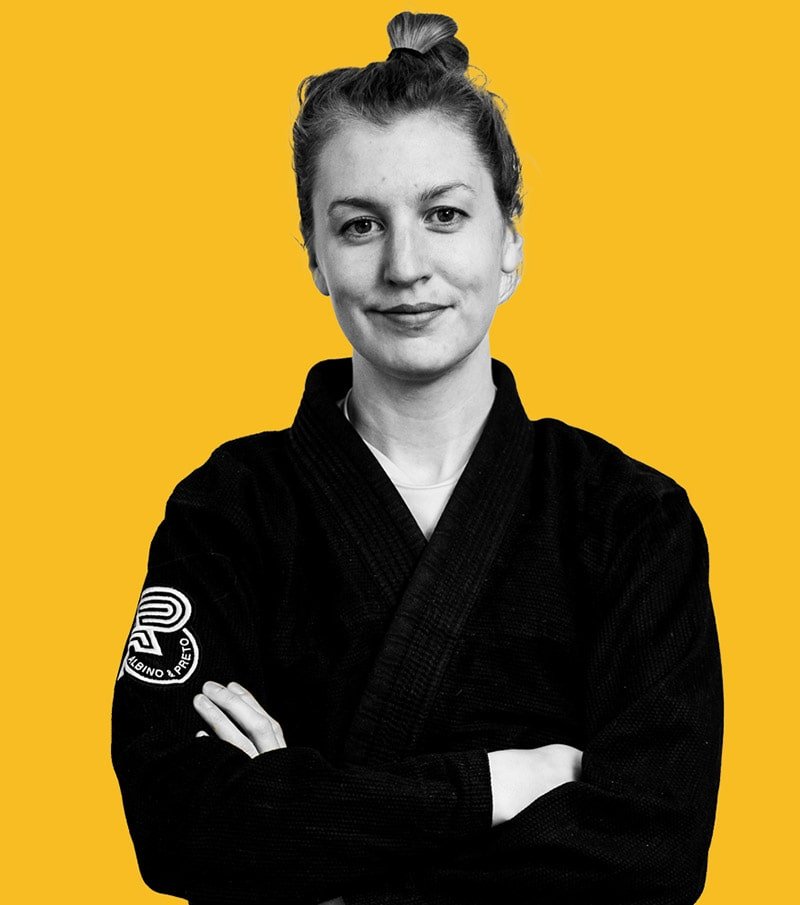 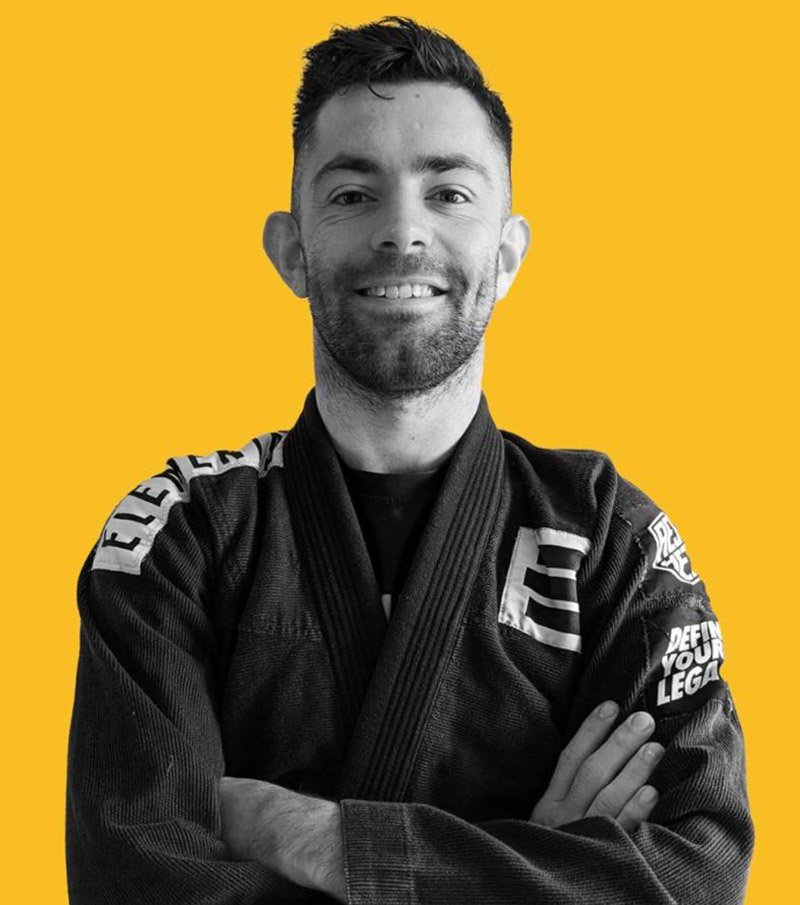 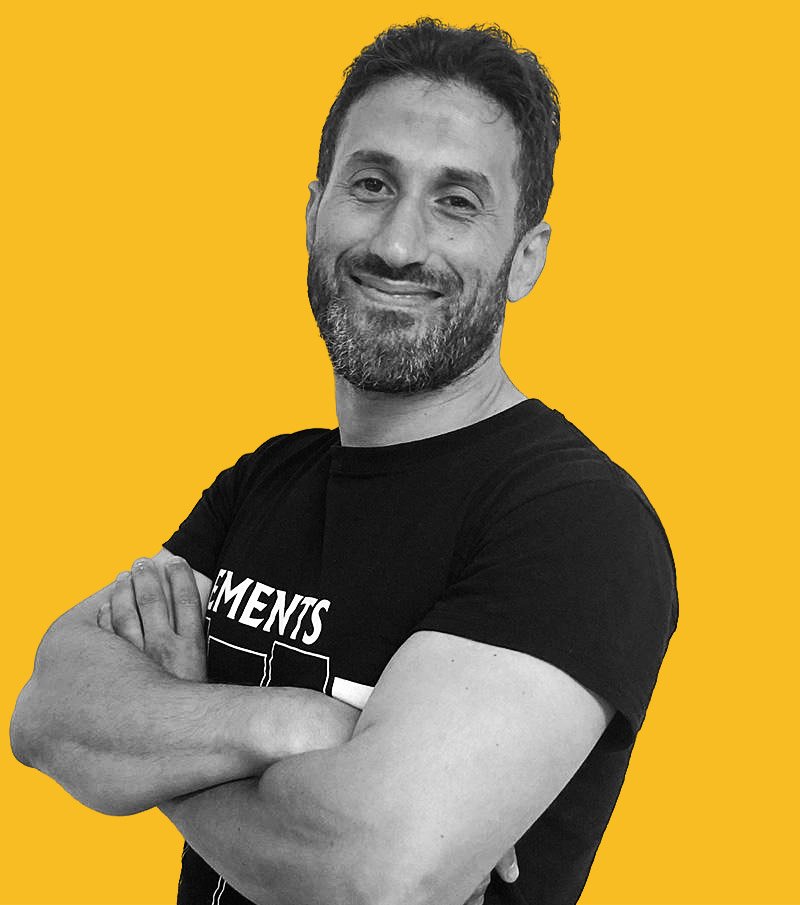 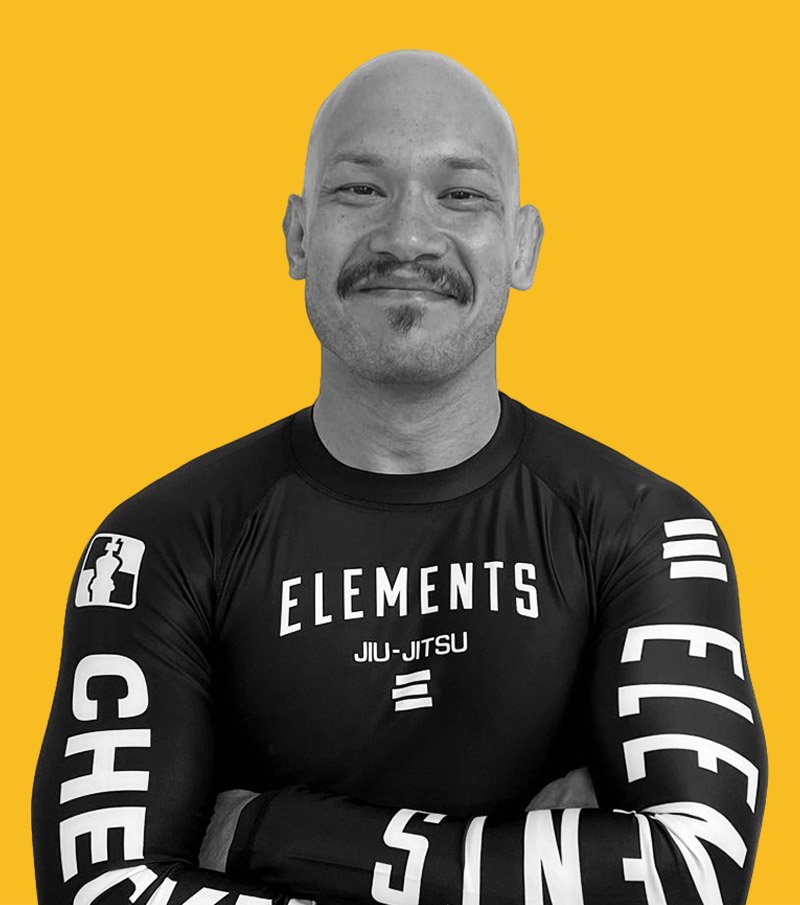 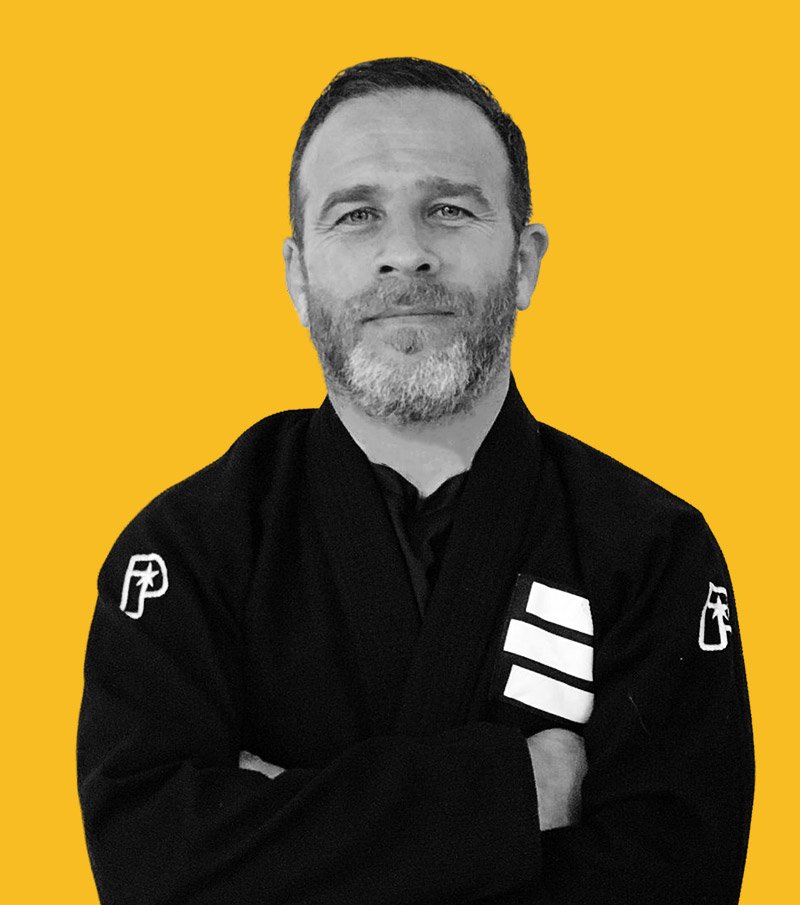 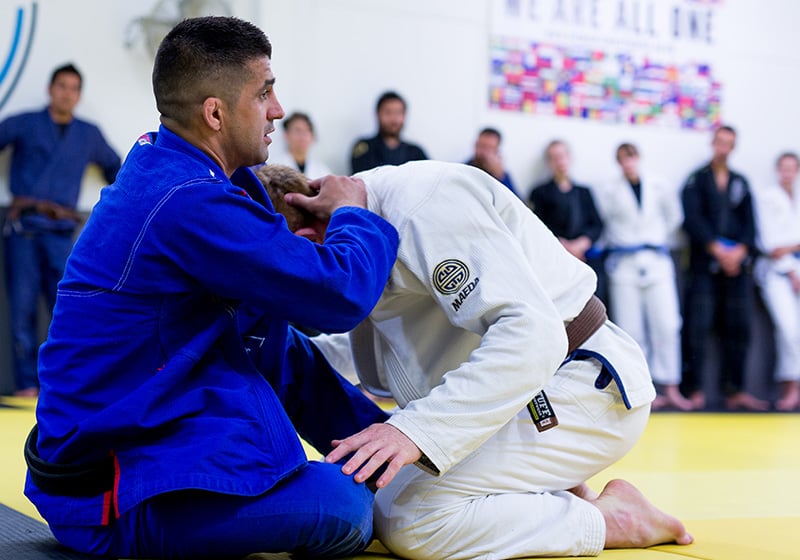 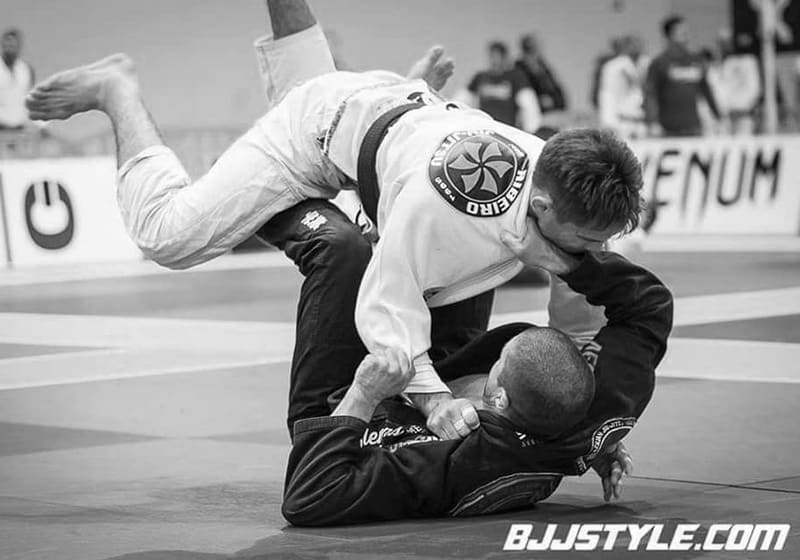 As a not very sporty child, Yousuf tried a bit of Karate but couldn’t really get into it. In 1994, he saw a grainy VHS of Ralph Gracie (one of the family who founded Brazilian Jiu-Jitsu) fighting and was incredibly impressed… Read full story below.

As a not very sporty child, Yousuf tried a bit of Karate but couldn’t really get into it. In 1994, he saw a grainy VHS of Ralph Gracie (one of the family who founded Brazilian Jiu-Jitsu) fighting and was incredibly impressed. He didn’t, at the time, think he’d ever have the skill and athleticism to do that sort of thing himself though. Although he tried weightlifting and boxing at various times during his adulthood, he couldn’t really get into those either.

In 2004, Yousuf heard there was a Brazilian man teaching martial arts in Brighton so, remembering that grainy video he’d watched ten years previous, he tried it out.  It was only a small class but they got to try some sparring at the end and, immediately, Yousuf was hooked. He loved it and said ‘nothing has ever excited me in the same way before’. Even though he’d be the first to admit he wasn’t a natural, after a year of training his instructor went back to Brazil, he and a friend were left to keep the class going. With no experience in teaching, they found their own way to communicate the techniques to the rest of the class and regularly made long round trips to London to keep learning new skills themselves.

Yousuf went on to start a class in Crawley where he was joined by Younis, who now teaches the children’s classes at Elements, and a friend but the classes were only part time and were initially not hugely successful. By 2011 however, Yousuf had visited Brazilian Jiu-Jitsu classes all over the world and was desperately looking for a place to open a full time martial arts academy. In August, he found somewhere.

Elements Martial Arts grew quickly and by 2015, had a reputation as one of the most successful martial arts schools in Sussex. The school had also produced National, Continental and World Champions and Yousuf himself had earned himself positions on podiums in European and British Championships. His success inspired him to prioritise inclusiveness in his school so he developed comprehensive beginners and children’s programmes so as many people as possible could access the benefits of Brazilian Jiu-Jitsu.

He really hopes the fact he did so well, when he wasn’t a natural sportsperson at all but just worked really hard and persevered through failures and setbacks, will inspire people to try things they might have thought weren’t for them and to strive to succeed. The team is also very important to Yousuf and he wants people to understand that the success of the team is down to the efforts of the team. His motto is ‘we all are one’. 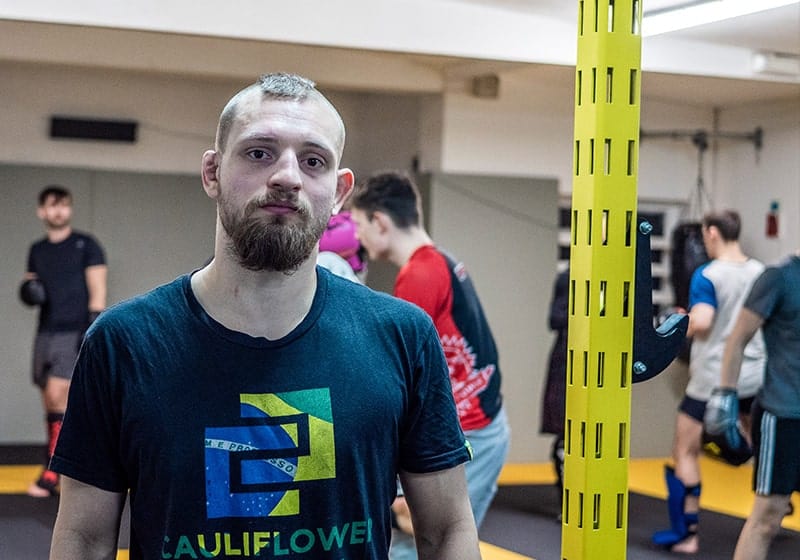 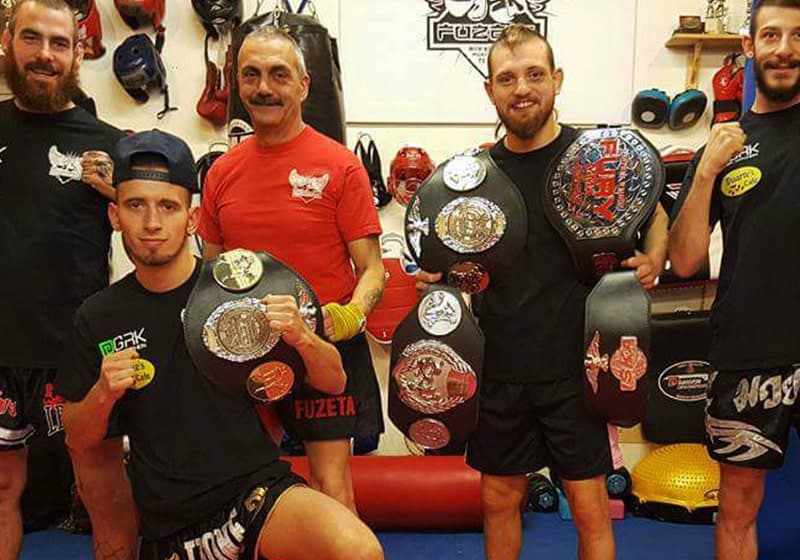 My father taught aikido so I started training at the age of 4. I’ve studied martial arts ever since and have gained black belts in 9 different styles including: aikido, karate, krav maga and kickboxing.

At 16 years old I started teaching martial arts and in 2011 I opened my first gym shogun martial arts with my brother Oliver in Norwich teaching Japanese Jujitsu and karate. We began getting involved with BJJ and MMA with both of us having cage fights in 2012 and changing the club’s focus becoming shogun MMA & kickboxing.

In MMA and K-1 I achieved titles and national ranking and became more and more focused on competitive grappling winning my first English and British BJJ championships in 2013. My main area of expertise is in NoGi submission wrestling and its use in MMA.

Kim Greaves has been training for over 18 years, after discovering his love of Brazilian Jiu-Jitsu whilst studying at university.

Kim is the Head coach at Elements Burgess Hill and is closely linked to the highly successful Elements Martial Arts Brighton owned by Prof. Yousuf Nabi, where Kim trains and is a Black belt. We are also part of team CheckMat international via our affiliation with Marco Canha’s Fight Zone in London.

A Growing Community of Experts